Elvis has left the building 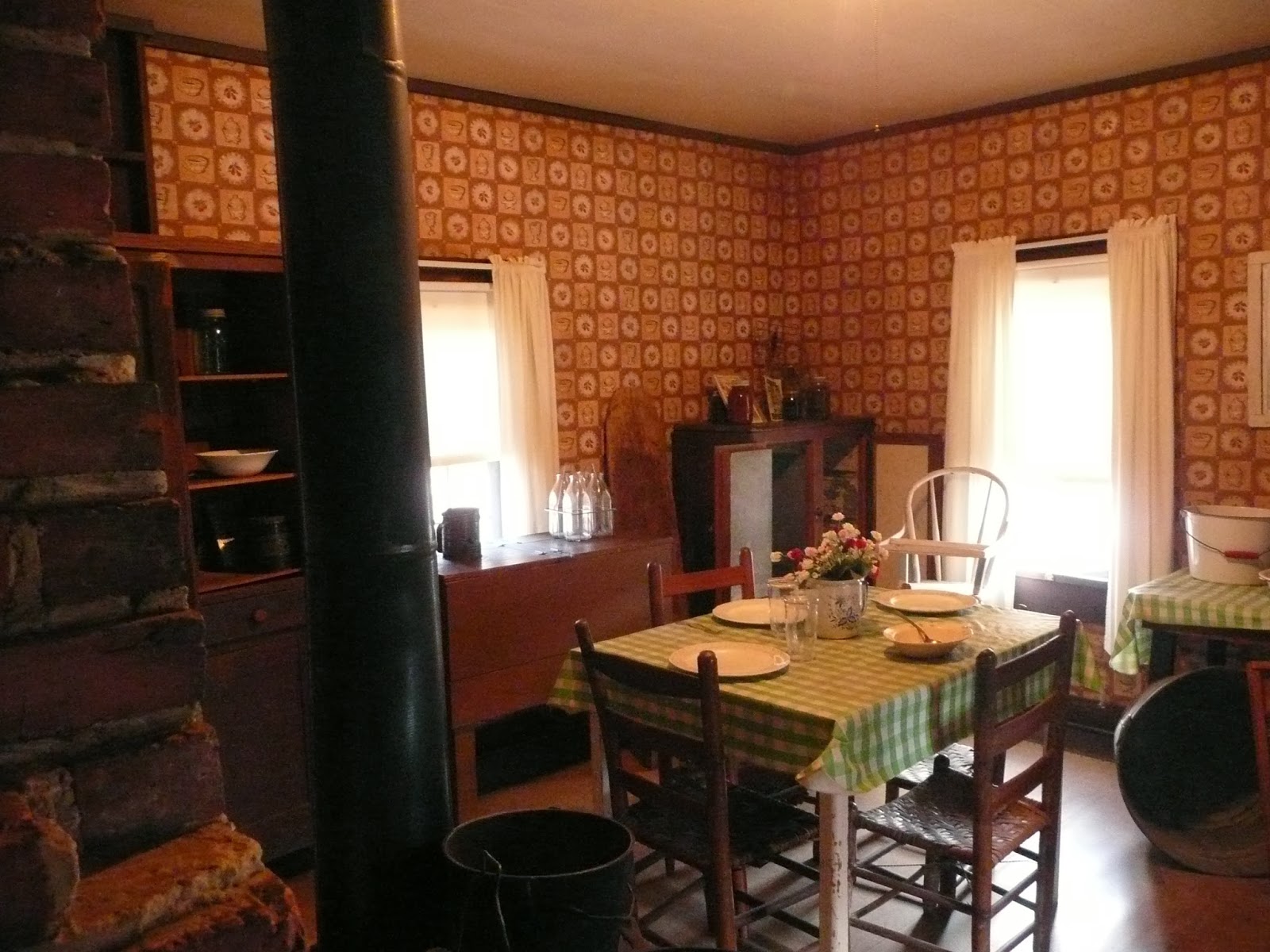 Friday, January 17, 2014
Tupelo, MS – In the mid-1930s there were probably lots of boys being raised by dirt-poor parents living on the wrong side of the tracks.  Only one became the biggest name in rock-n-roll, with revenues in the millions even years after his death.  Today we visited the humble two-room house where Elvis Presley was born, as well as the little wooden church where he sang and worshiped in his early years.


The house, with its bedroom and kitchen, still stands where it was built by Vernon Presley, Elvis’s father, with the help of his brother and father, using wood and nails and other materials bought with a $180 loan from Vernon’s boss.  In 1957 Elvis came back to his home town for a benefit concert, and he used the proceeds to buy the property around his little house to build a park for the less affluent children of Tupelo.


As a kid from the wrong side of town, the boy Elvis had no park or playground to play in with his friends, and when they tried to use the facilities in the fancier part of town, they were run off.  At age 21, Elvis thought it was time to make things right for the next generation of kids from his part of town.


This was one of the many stories we learned about the King of Rock-n-Roll as we strolled around the property.  In addition to the house, there is a large building that houses a museum, gift shop and event centre, plus a small chapel built by Elvis fans.  Nearby is the Assembly of God Church that Elvis attended with his parents.  The wooden building used to stand a couple of blocks away.  When it closed, a local citizen bought it and converted it into a two-bedroom home.  Later it was purchased for the Elvis birthplace property and transported by truck to the site, where it was restored to its original appearance.  Elvis sang his first solo, “Jesus Loves Me”, in the church when he was eight years old.


Tupelo is a fairly large town, with wide streets and lots of businesses and shopping centres.  It has an airport and two Wal-Marts, and on the sidewalks of Main Street a number of large guitar sculptures remind visitors of its native son.  The Tupelo Hardware Company is still open for business; that’s where 10-year-old Elvis got his first guitar, a birthday present from his parents that he settled for when his mother refused to buy him his first choice, a .22 rifle.


My own memories of Elvis aren’t those of an avid fan.  He was at the height of his career before I was old enough to be drawn in to the mania he generated with his sex appeal and unique melding of country, blues and rock.  And his beach bikini movies seemed just silly to me!  But visiting Graceland in Memphis in 2011 opened my eyes to his many kind and often extremely generous gestures, and the charities he supported. Last week (January 8) would have been his 79th birthday, though he died at age 42.  In those short years, and from the very humble beginnings that we saw today, Elvis Presley used his gift and talents to make a huge difference to thousands of people’s lives.
[Posted a day later. No wi-fi at our RV park.]
Posted by Brenda_Zanin at 2:04 PM